A downloadable game prototype for Windows, macOS, and Linux

I made this game for a school project. Way more was planned, but the game was made in order to see if I could appeal to the demographic that plays dating sims, if I changed the story branching to be performance on casual minigames in lieu of dialogue options.
I was planning multiple characters (eight, in fact!) of various backgrounds and genders, which is why the player character (you) is left undefined, but I ended up only being able to focus on one for the prototype.

Please read further to see what you can expect in this version.

Magic. Wonder. Homework..? These are things that you may experience at the Clearmirror Academy, a university for young minds to learn the noble arts of the arcane!

In Clearmirror Academy, you are the new student and depending on who you socialize with, the story will unfold in unique ways.

Will you create a geeky tabletop roleplaying squad, or will you have a clique consisting of the most fashionable students? Or maybe you feel like you're better off alone?

What to expect in this version..

Since this is an early (alpha/prototype) version of the game, it will not contain everything that was originally planned or mentioned in documentation.

In this download you will be able to play through a very short, branching story where you meet one character and you're able to explore a first encounter which will include two minigames, with twelve mildly different endings.

I think it's important to realize that it is not a full version at all, and would possibly look and feel vastly different in a further developed version, especially the currently implemented minigames.

The character art for Juniper and Angelika provided by Embla Sunniva Brox (Instagram).

Please let me know if you have issues with the downloads or the games.

it's very short demo. Even with all these endings.

But the game seems to be promising... 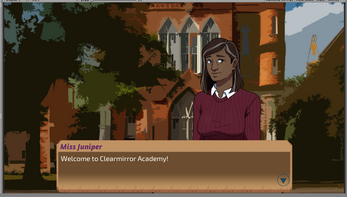 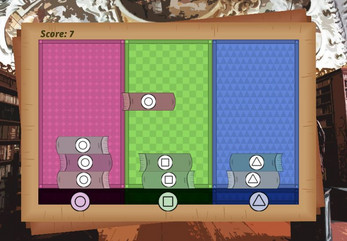 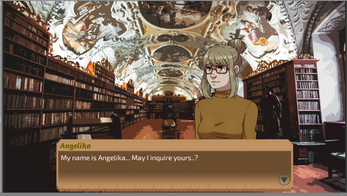 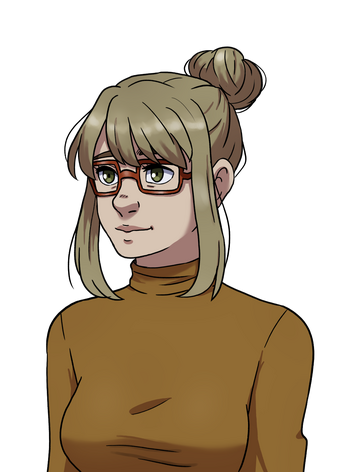